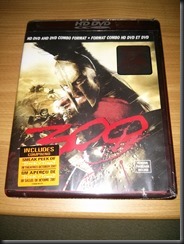 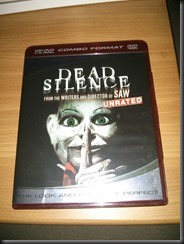 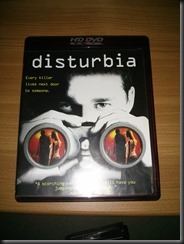 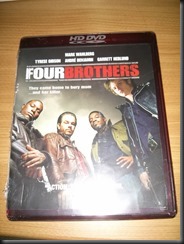 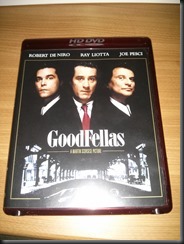 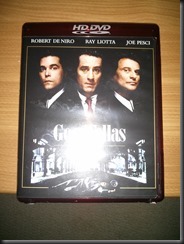 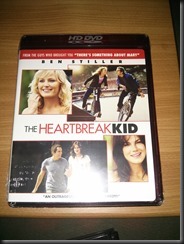 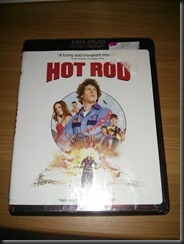 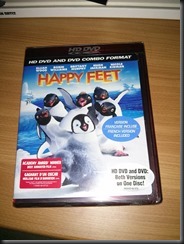 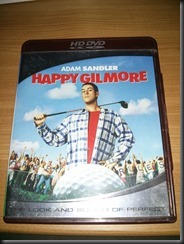 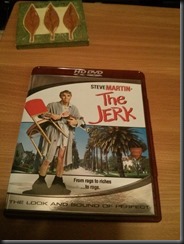 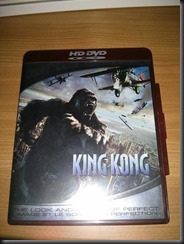 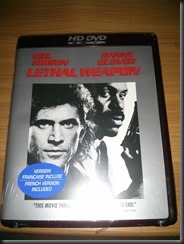 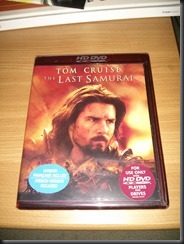 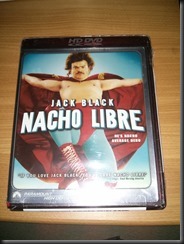 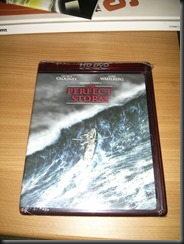 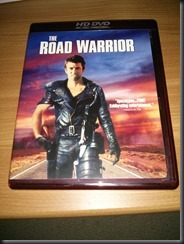 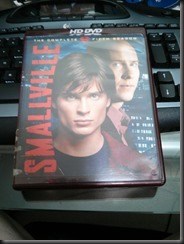 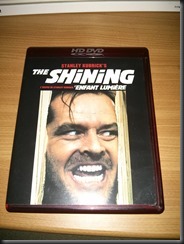 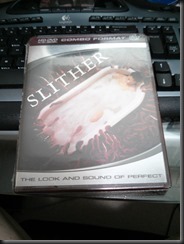 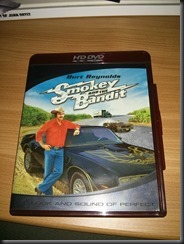 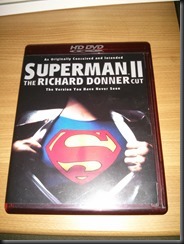 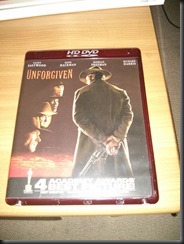 A New Beginning: I Will Be Doing Movie Reviews For My Favourite Retro Site!

So, my fine feathered friends, I have a little news for you all. Not only will I continue writing my reviews for this blog, but I have also been asked to supply movie reviews for my favourite gaming community over at colexions.com. If haven’t been there and are a fan of retro gaming and collecting, then I suggest you go NOW. Check out other collectors and all their goodies, and get yourself registered and share your own collection.

I’m pretty excited to start contributing my reviews over there. I think I may go with video reviews, something that I am considering for this site also, though I haven’t made a firm decision on that as of yet. Check out the really short (and really cheezy), intro video I created for colexions.com below: